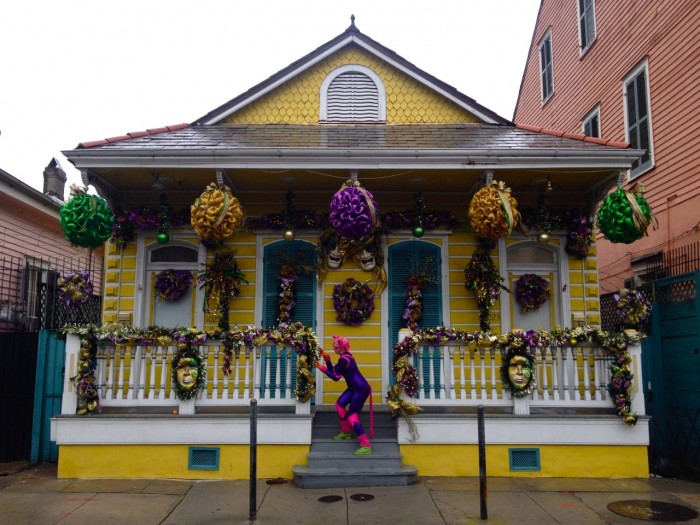 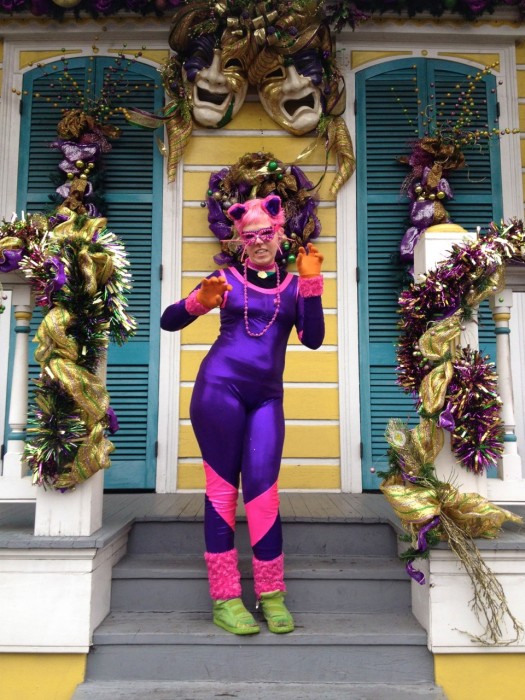 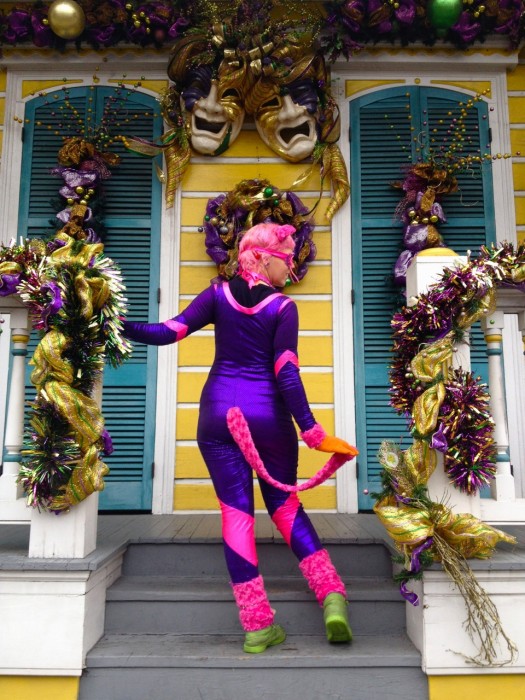 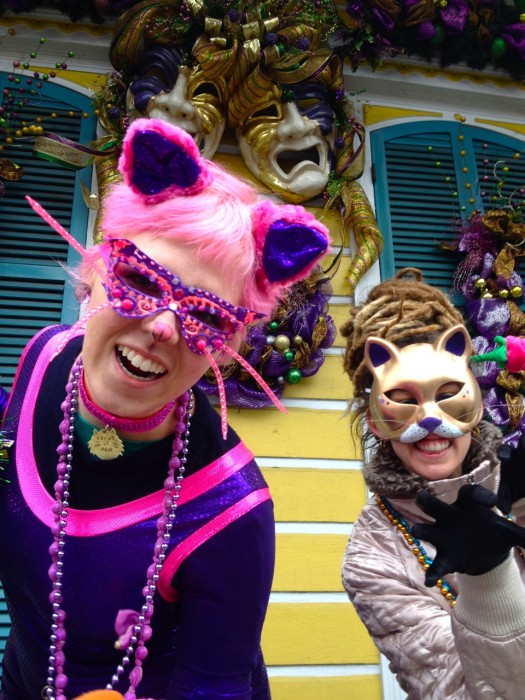 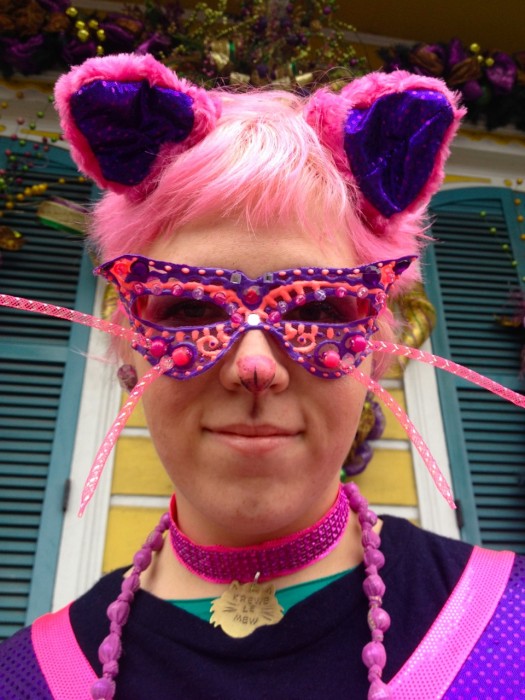 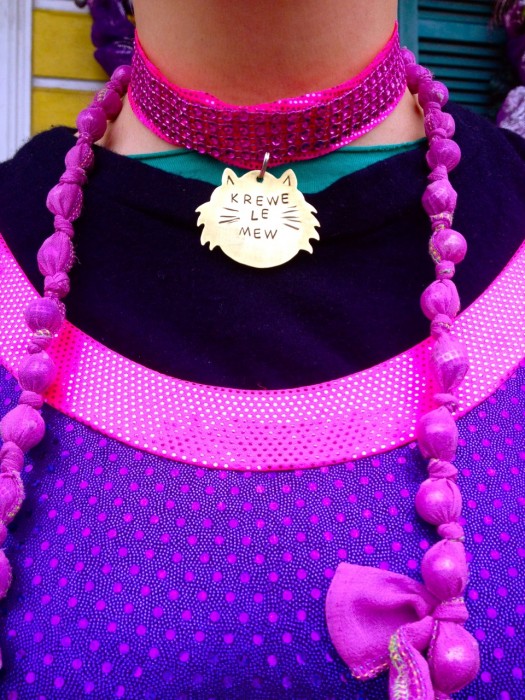 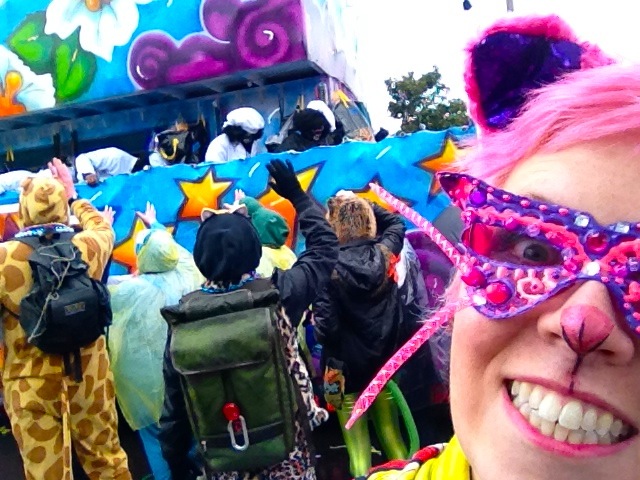 Turbans are a great accessory for your favorite busy mom, book-hitting scholar, or cancer-fighting diva!

It may be neutral, but it certainly ain’t boring. 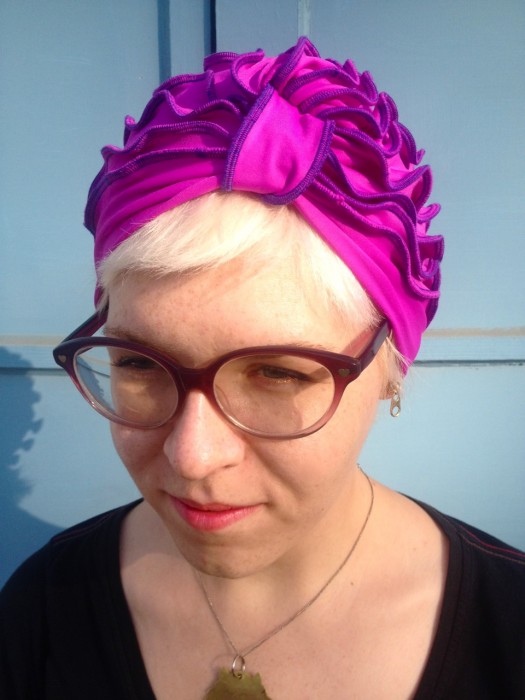 Let it be known across the land: I love fuchsia. 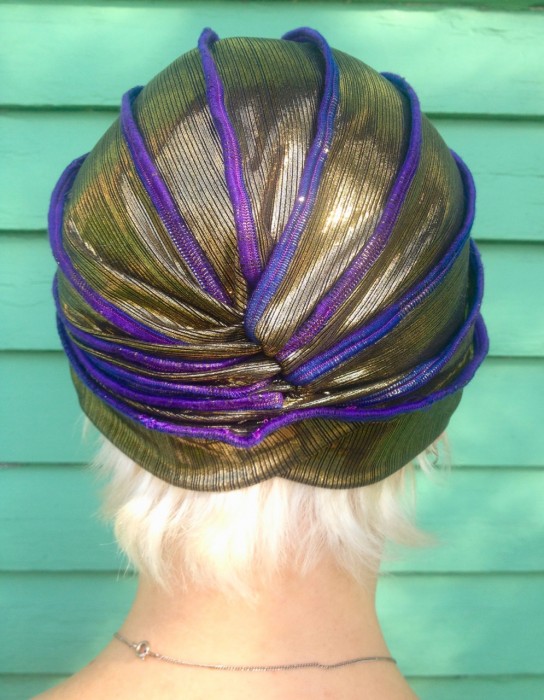 I love gold for its own sake, though you may be excited by the LSU/Lakers association.

New Orleans shoppers: You’ll be able to check these out in person at the Freret Street Festival on April 5! 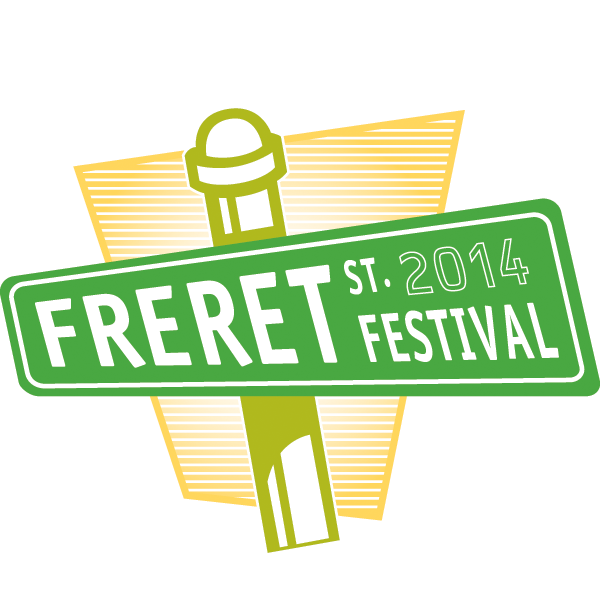 DAWN OF THE ROBOTS from cosmo evol on Vimeo.

Best friend and best man Cosmo edited this, using footage shot by him and my husband Jason. Cosmo’s the one wearing a fur coat and Boba Fett helmet, and my husband is in his neon fleece onesie.