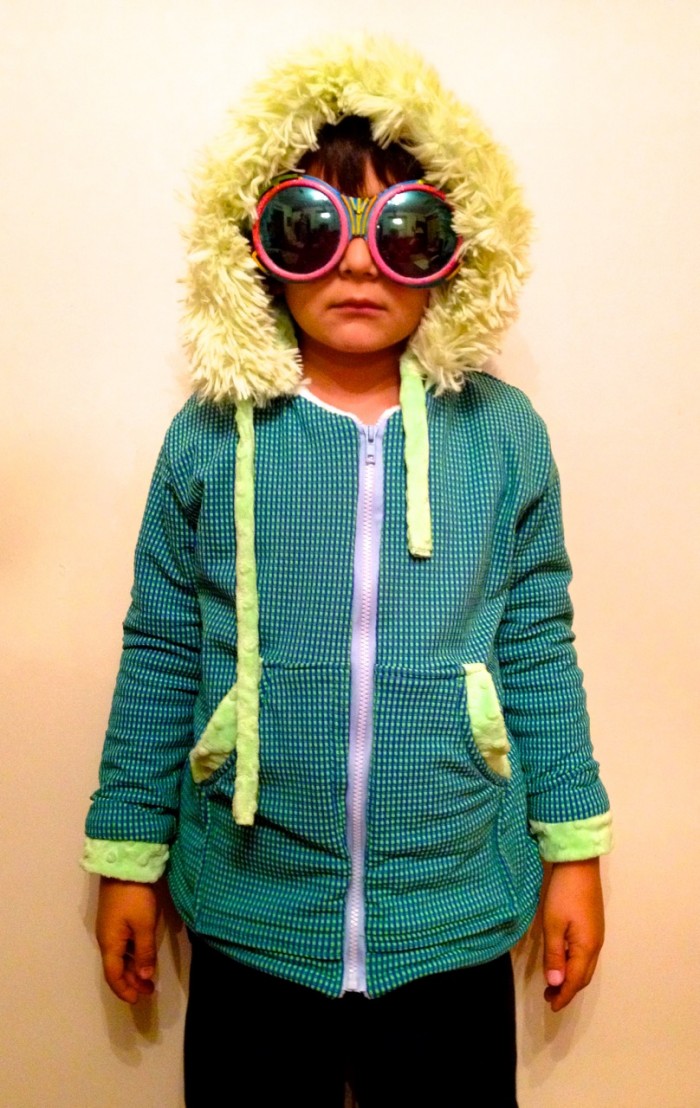 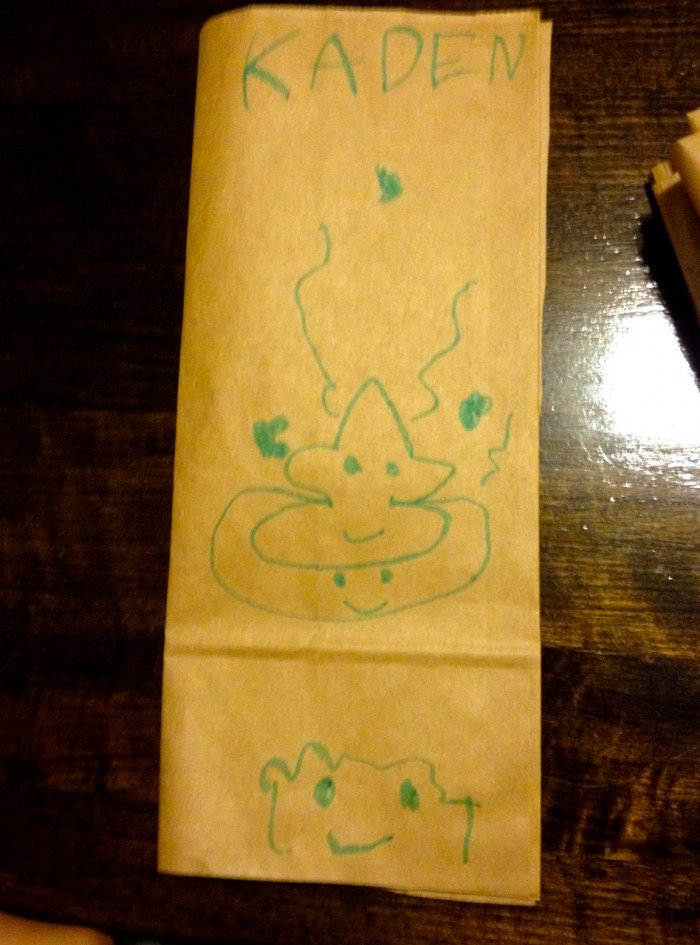 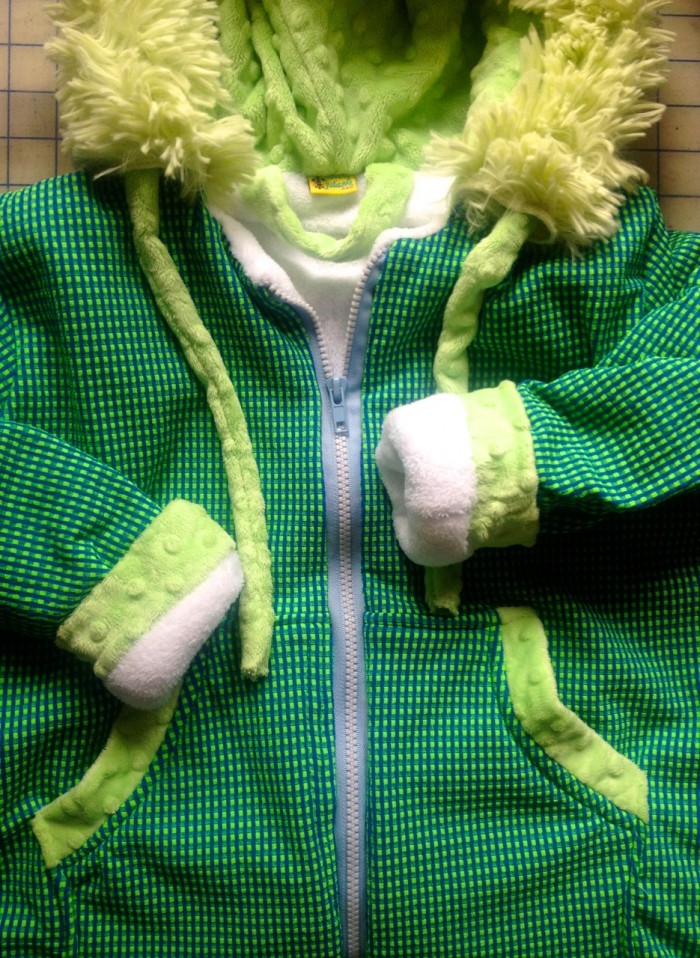 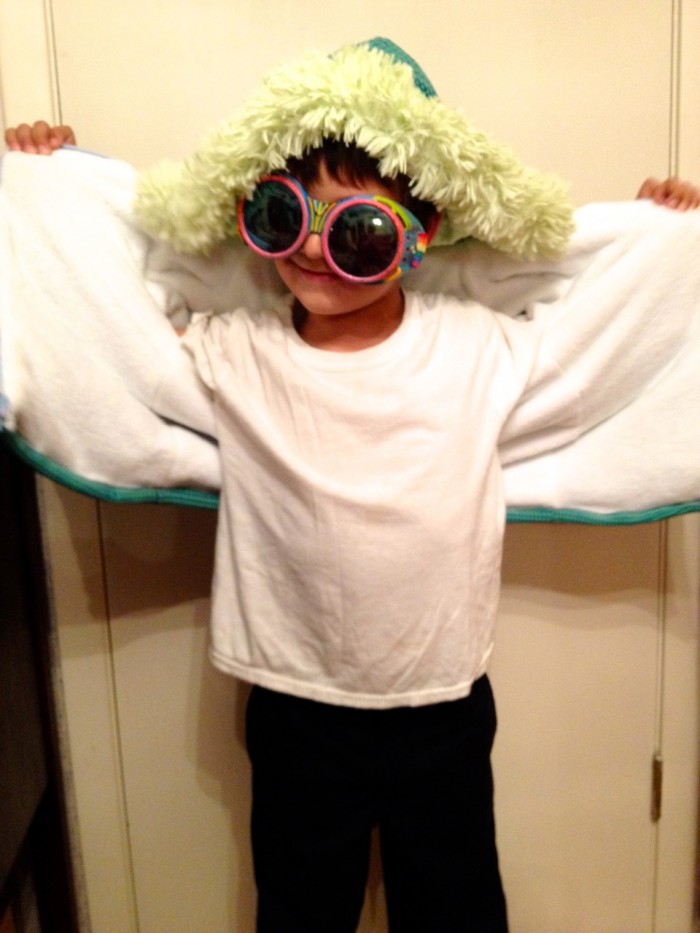 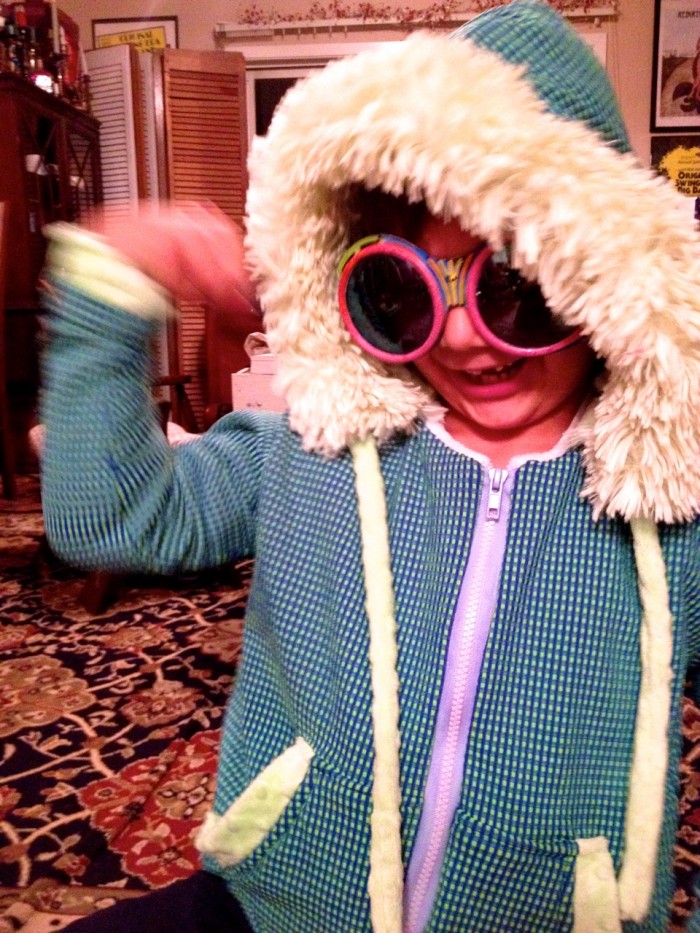 One Response to JUNIOR RAVER HOODIE